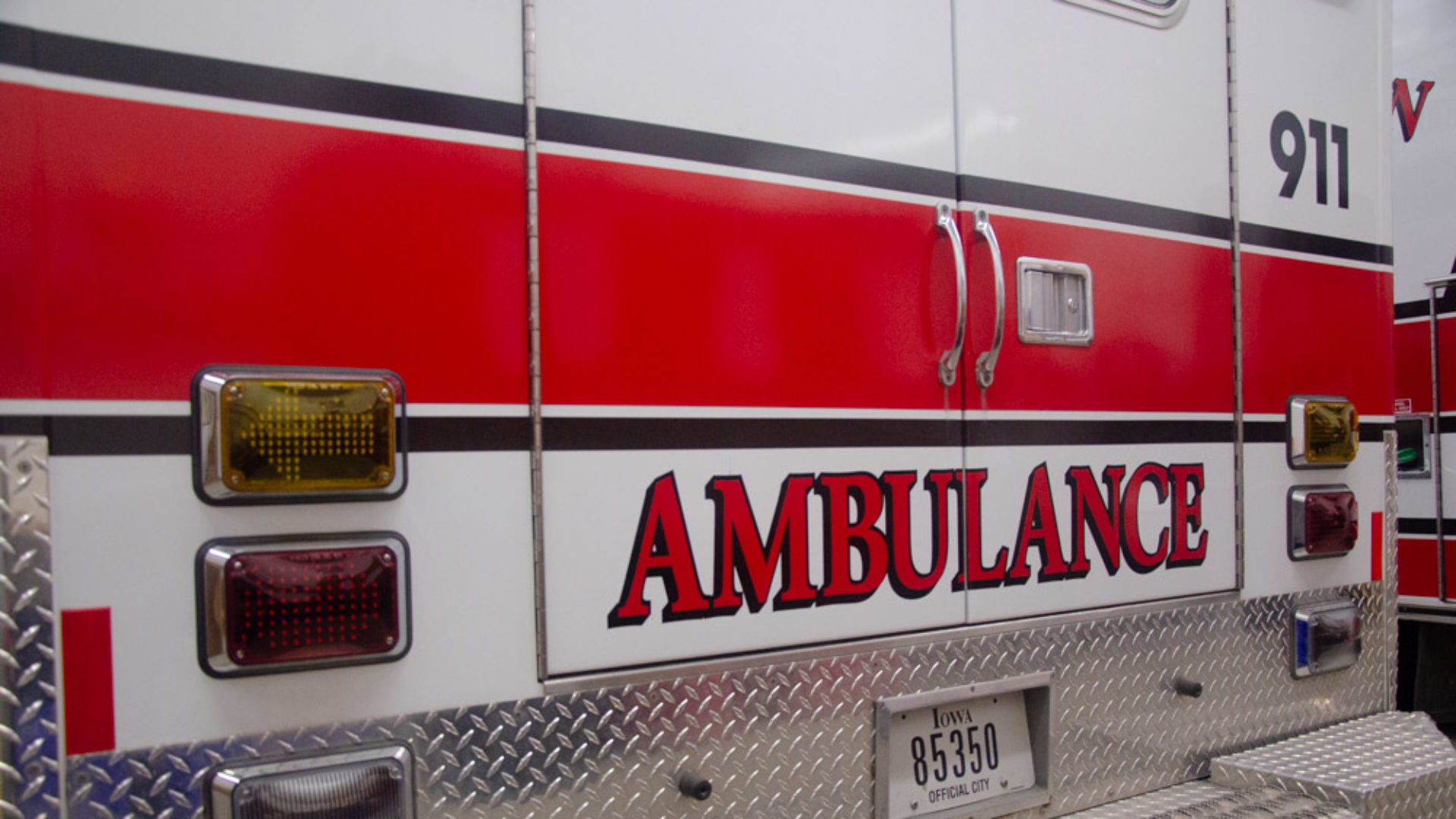 In 1973 an idea formed within the Lisbon Mount Vernon Community. An active group of volunteers was interested in organizating an ambulance service for the Lisbon Mount Vernon Community. A group of dedicated citizens from both towns made plans and recruited people to go door-to-door, town and country alike. The group raised enough donations to buy an ambulance and the Lisbon Mount Vernon Ambulance Service became a reality. Initially twenty-five volunteers began training and in July of 1974 LMVAS had its first run. In 1989 another door-to-door canvas for funds was conducted and in 1990 a new building was erected. The new building at 703 1st Street SE in Mount Vernon was buillt to house two ambulances and all equipment. The building also included a meeting room, sleeping rooms for out-of-town volunteers, offices, and storage space.

Community volunteers staff the service. Those involved include professional medical personnel as front line providers (Paramedics, EMTs, AEMTs, and RNs) and drivers. Drivers are not required to be medical professionals. The ambulance service, fire departments, and police departments from both towns work side-by-side to provide the best emergency service possible.

The Lisbon Mount Vernon Ambulance Service provides emergency medical services over a 150 square mile area, which includes a population of more than 6,000, including more than 1000 students of Cornell College. The service operates two fully equipped ambulances and is licensed by the State of Iowa at the EMT-P level - minimal staffing. We have been in continuous operation since July, 1974, transporting about 350+ patients annually. 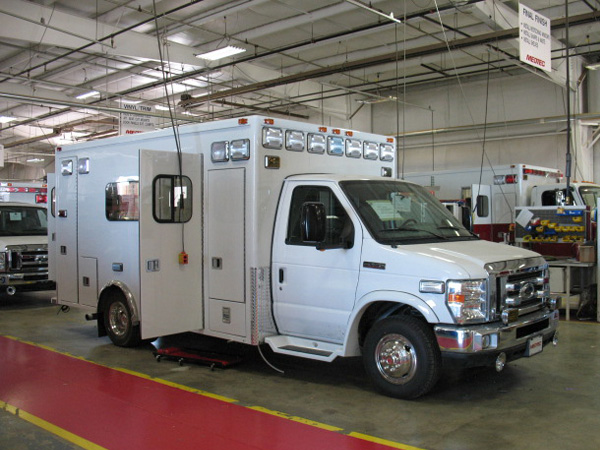 Lisbon Mount Vernon Ambulance Service continously holds classes to train new EMTs and works with a student group at Cornell College to include student volunteers as part of the LMVAS staff. 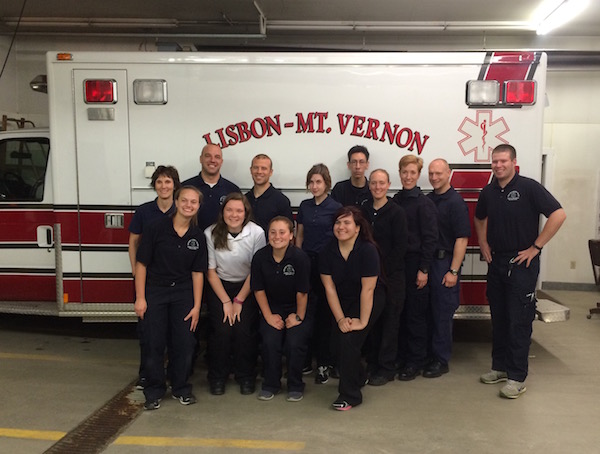 If you would like to be involved with the LMVAS organization, regardless of your training - we can help you find a suitable place to contribute to the service and your community. Join our team. Submit an application to become a Volunteer Member.